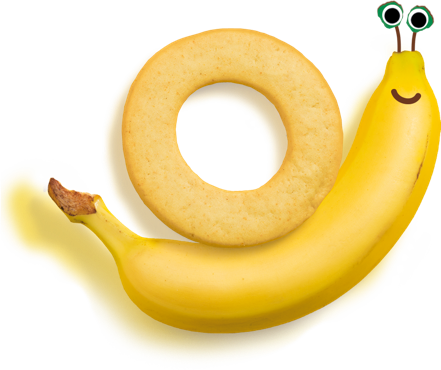 TODDLER NOT EATING? REASONS WHY & WHAT TO DO

Discover the reasons why, including common toddler eating habits and helpful solutions to get your little one eating again.

REASONS YOUR TODDLER IS REFUSING TO EAT 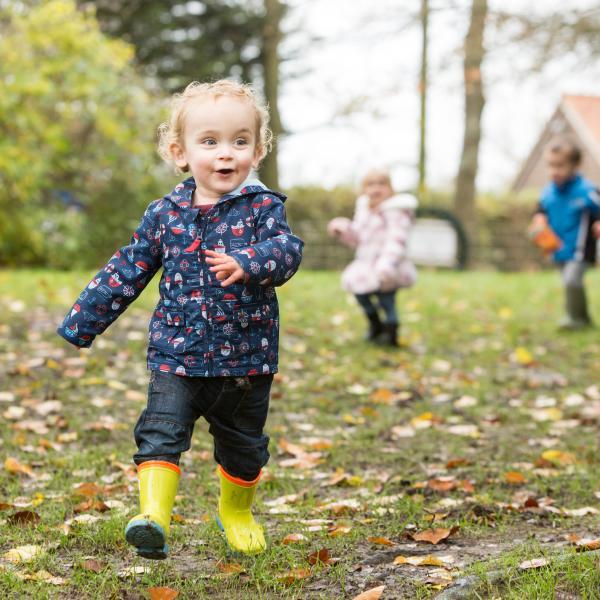 WHAT TO DO IF YOUR TODDLER WON'T EAT 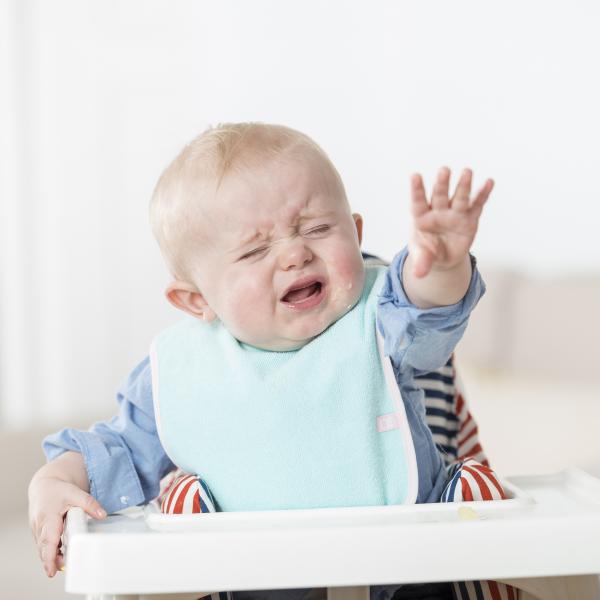 Is it normal for toddlers to refuse to eat?
Toddlers are notorious for their selectiveness when it comes to food. If your toddler seems to have taken a pass on meal times , it’s entirely possible that this is a normal albeit exasperating stage of their development. With time, their tastes and eating habits will return as long as you continue to offer a variety of foods.
Whilst picky eating or even a temporary halt on eating altogether is not usually a cause for concern, there are times when it’s best to seek advice from your health visitor or GP.

When should I worry about my toddler not eating?

What causes poor appetite in toddlers?
Aside from the usual, tiredness, teething, asserting independence and a slowing of growth which effect toddler’s appetites; one of the most common causes for loss of appetite in toddlers is iron deficiency – anaemia, caused by not eating enough iron rich foods such as meat, eggs and fortified cereals. Anemia can cause a lack of appetite and decreased energy levels. A simple blood test can determine if your toddler is anaemic. Drinking too much cows milk can also interfere with iron being absorbed.